Client Satisfaction Is Our Top Priority

We Work Hard To Maintain Our Reputation and Are Dedicated to Delivering The Best Outcome For You.

New Clients Are Strictly Limited To 3/Week This Ensures We Can Fully Devote The Time and Care To Your Case.

Naomi Cramer was Admitted to The High Court As A Barrister & Solicitor in 1997.

Click Here or The “About” Tab at the top of the page to Learn More About Her Professional Education & Training.

Click Here To Read This Free Guide on How To Choose The Right Lawyer. 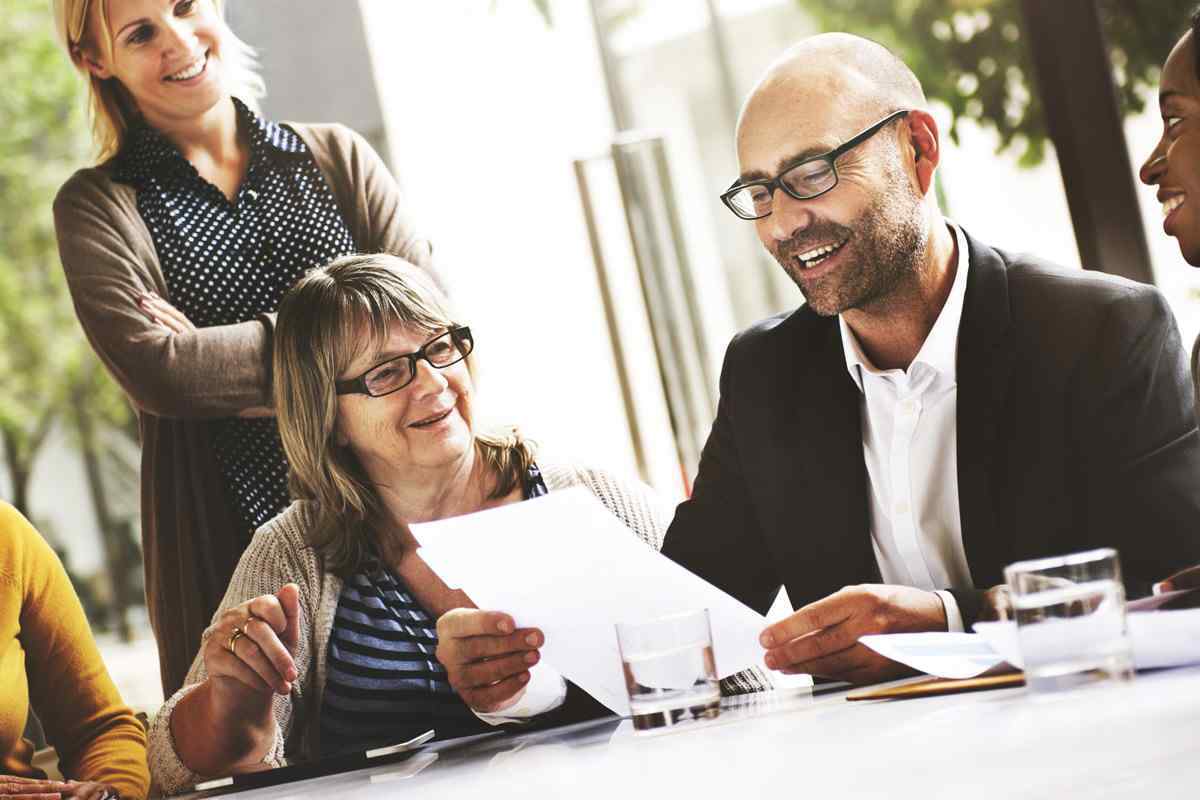 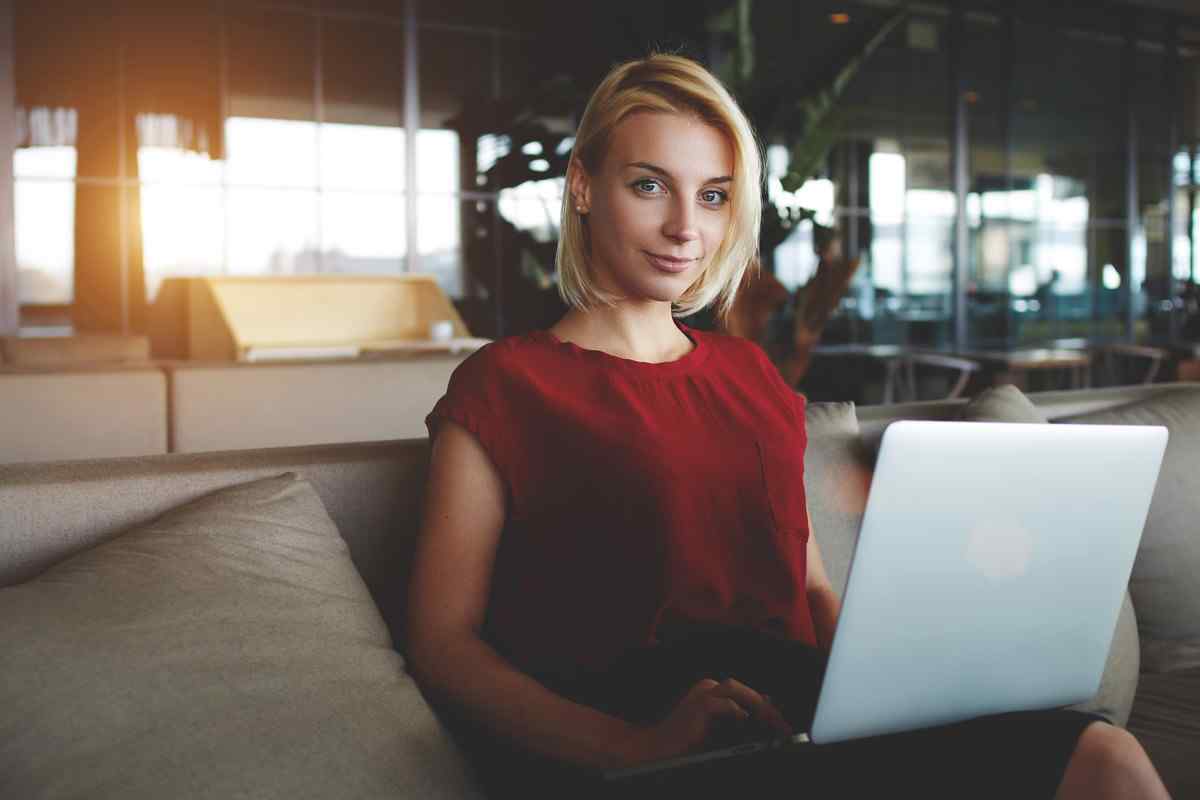 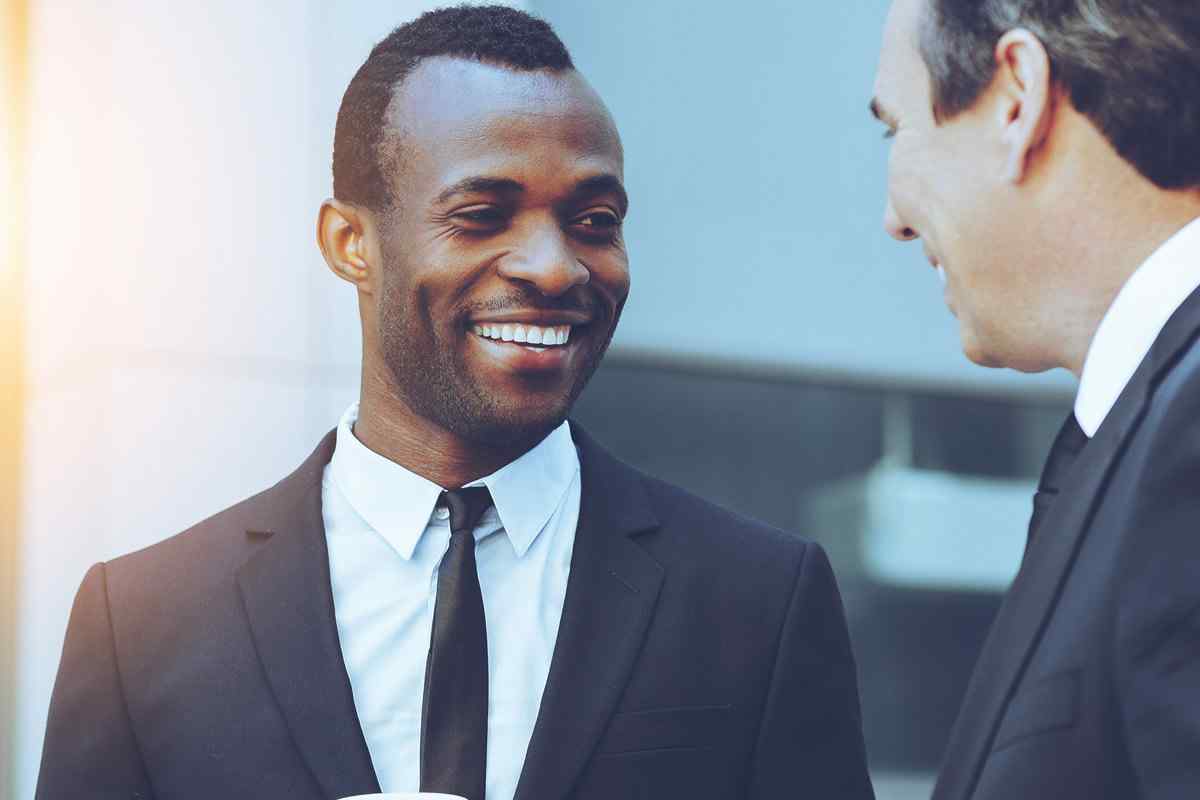 This information could help you win a drunk driving investigation.

The police are legally allowed to pull you over for any traffic law breach so if you speed, or don’t come to a complete stop at red light or stop sign, if you run a red light, if you commit any violation of the traffic regulations, police officers can stop you.

They can stop you, and that in turn could lead into a DUI Driving Under The Influence investigation.

Even if you think the reason you were stopped is pitiful, this is not the time to start arguing with the officer because this could result in you being poorly treated, and getting charged with as many other charges the officer can find.

If the police indicate for you to pull over, such as red and blue flashing lights but you don’t feel its immediately safe to do so and are looking for somewhere to park, we recommend you turn your emergency lights on if you keep driving until you find somewhere safe to stop.
This is at least shows the police that you’re not trying to escape.

As soon as you have stopped try to have your driver’s license handy because if you are seen fumbling around the officer might think that you are trying to hide something like drugs.

More likely than not the officer will ask you if you have been drinking.
A clever cop will ask you how much you’ve had to drink to make it sound like they miraculously already know that you’ve been drinking and you just need to tell him/her how much.

Now if you say one or two beers, or something like that, you have just unwittingly made an admission that you have been driving after consuming alcohol.

Now the police officer can run you through a series of tests to see if you can be arrested and charged for driving a motor vehicle with excess breath alcohol.

Now you do have to tell the police your name, date of birth, occupation and address if you’re driving and are asked, because it is a licensed activity, but other than that, keep your answers short and sweet.
If you are asked “Do you know why I pulled you over” just say no instead of answering the question.

A lot of people unknowingly admit to violating the traffic laws by answering police questions and giving them answers like yeah I ran a red light, or yeah I was speeding.

We hope you have found these tips useful.

If you have been charged and summons to Court and need an Expert Drink Driving Lawyer Phone  (09) 213 9984 Today.